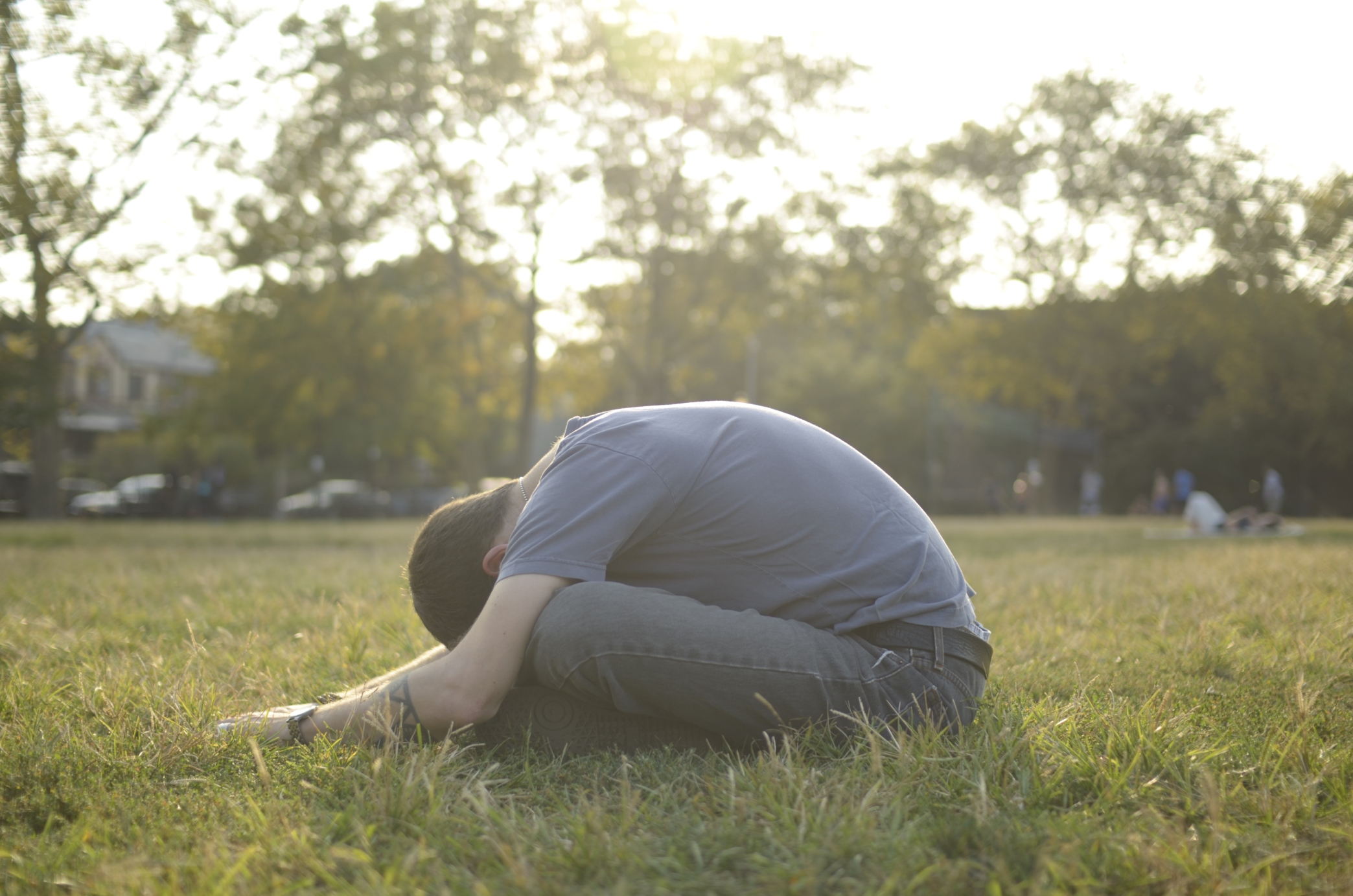 There is a performative aspect to teaching and promoting group yoga classes that sometimes leads to a denial of the teacher’s actual state. The conventional dynamics at play between teachers and students, both interpersonal and economic, are presenting obstacles to the kinds of exchange that encourage effective yoga transmission. Maintaining integrity often means having the courage to buck trends in order to reconcile our intentions with the examples we set.

In a fitness context, injuries are often par for the course and sometimes can sideline a person’s ambitions. If those ambitions include yoga poses, or meeting a professional pressure to provide the appearance of a care-free spiritual lifestyle depicted in exotic locations with meme-ified platitudes, then rationalizing away pain easily becomes the modus operandi. Similarly, achievement-oriented practice that adheres to strict principles of arbitrary alignment has resulted in abuse on many levels. Addressing pain and suffering through yoga often requires us to let go of fitness notions of our bodies, or deference to a guru, so that we might embrace subtler avenues to self-healing.

“Usually when I finish teaching or taking a class, my body is screaming in pain.”

Too many teachers, if they are honest with themselves, are hurting from the practice they teach. Very often they are not even doing the practice they offer in their classes as their own personal practice. Very often teachers do not have a personal practice and only go to other group classes. Those that do practice by themselves, very often do different practice from what they teach in order to heal from the adverse effects that the performance of teaching has on their bodies. And the styles of practice that are most popular, and bring in the most revenue, are the most egregious in placing demands on teachers to give immediate gratification regardless of potential long-term detriment.

It’s hard to admit when something you have invested heavily in does not sustain over time. Yoga teachers are also particularly good at devising eloquent rationalisations for their pain, bolstered by misleading claims and conflicting assertions that have been passed down through time immemorial. Not to mention, because so much of the respect a teacher earns in yoga is the result of how they are perceived by students, maintaining appearances and meeting expectations have become an inevitable part of the job. Depending on the approach that has been adopted, and the financial pressures that one finds themself under, the freedom to evolve and grow is not always afforded.

Nothing turns a yoga teacher into a fraud faster than continuing to teach something that has ceased to be useful to them in their own life.

Commodification of professional yoga instruction means the sort of competition that fuels markets. Finding ways of effectively persuading people to purchase your offerings has become a necessity, and emulating what seems to work for others is a natural impulse. However, if what we are selling is meant to serve the purchaser in more than just a customer-satisfaction way, when what is being offered is a means to discover a deeper sense of ourselves and others in life and not just make you sweat, then employing the same techniques that people use to sell selfie-sticks will ultimately be counterproductive. To maintain an amount of integrity, yoga teachers need to be creative about finding non-exploitive modes of marketing that are in line with what they truly believe.

Generating wealth through selling yoga, as opposed to making a humble living at teaching it, has resulted in a devaluation of the unexplainable magic that makes yoga special. Earnest practitioner/teachers who are hoping to do the latter are putting themselves in a bind (pun intended) when they try to follow the lead of the former. When the job of teaching yoga becomes more about how you look or what you can do by way of demonstrating difficult poses, rather than your ideas and first-hand experience of practice, then we quickly lose the thread of self-empowered inquiry that is yoga’s birthright.

Authentic yoga teaching is a radical act of purpose, let’s keep it that way.

The world doesn’t need more fitness instructors, we got plenty already. And the guru systems are collapsing of their own abusive hierarchy. We can debate what makes something yoga or not, and what the definition of lineage is but, at some point, some lines need to be drawn. Especially when we are in denial over the fact that the classes we are selling people, under the guise of strength and flexibility or healing and spiritual enlightenment, are actually hurting us. Yoga has the possibility of so much more than the trends, or dogmas, imply.

Sharing yoga as one’s direction in life is no small undertaking. For all the bad rap that yoga teachers get, with all of our bullshit yoga pants and hypocrisy, the transformative magic of yoga is still happening in all corners despite the entrenched obstacles that stifle it. Yoga laughs at our folly. But the sooner we can break free of the hype, and have the courage of our convictions to practice in ways that genuinely create our lives and teaching in the humble image of transparent and mutual love for ourselves and humanity, the better. Raw honesty with real self-care is the most radical thing we can do, needed more than ever.

Join J. Brown and other yoga experts at the Hauora Yoga Conference, a three-day educational event where the professional yoga community in Aotearoa New Zealand connect, discuss, learn, innovate and practice together. Educate yourself, practice yoga and be part of national discussions with our selection of Clinics, Masterclasses, Workshops, Discussion Panels, Keynote Speakers and more!

Use the discount code yogalunchbox when you book to get $200 off your ticket price!

This deal is ONLY applicable to the 3-day pass. 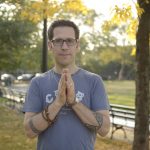 J. Brown is a yoga teacher, writer, and podcaster. He is leading the way in the Slow Yoga Revolution, advocating for more intimate, breath-centered, therapeutic yoga practices and changing the dialogue and direction of yoga practice in the west. His writing has been featured in Yoga Therapy Today, the International Journal of Yoga Therapy, and across the yoga blogosphere. His podcast is internationally renowned for tackling the real issues and raising the level of conversation. Visit his website at jbrownyoga.com