You are here: Home / Yoga Articles / Awakening • Creating a More Beautiful World / The Process of Waking Up / The Difference Between Being a Victim and Being Victimised 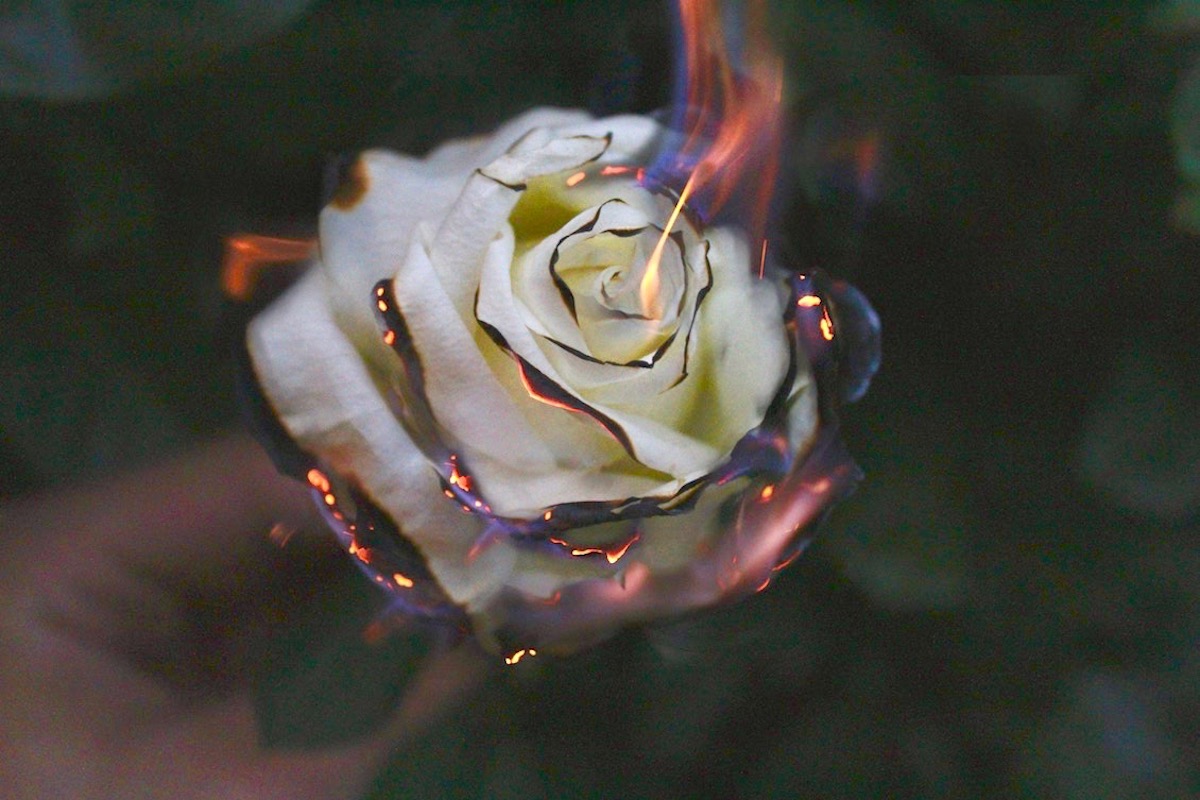 I was chatting with a good friend of mine the other day, about all this Agama/sex cult stuff. For those of you who don’t know, one of the biggest Neo tantra schools in the world, Agama, recently got outed by Be Scofield for a whole load of sexual assault and misconduct by the heads of the school.

It’s a school I have trained at and didn’t stay at because the waft of dogma and abuse was so strong. My friend, who spent a number of years there, was saying how she felt that she had so turned off her own victim in regards to that school. She felt she had not been able to receive the gifts of healing it, as she saw me doing now in my life, with my own trauma

It got me thinking about ‘victim consciousness’.

I want to distinguish between being a victim and being victimised, because I think people are so averse to being seen ‘as a victim’ that it actually hardens them from their vulnerability and prevents healing.

I actually think what happens is that they unconsciously, ironically, reinforce the victim and keep playing it out.

When you’re stuck in a role where you see yourself as continually being beset and hurt by the world. Everything is happening to you and you are powerless to do anything about it. It’s everyone else’s fault. But it’s also your fault because at the core of self is shame and guilt. ‘I am bad and wrong, I deserve this’.

Acknowledging where you have been treated badly by someone, whether in childhood or adulthood and allowing yourself to feel the feelings around that, in order to transform it. Call a spade a spade and don’t sugar coat that shit. Recognising that something happened where you felt powerless. But having the awareness to recognise that, while no one else’s choices are your responsibility, your healing is only your responsibility.

A part of the victim pattern is to make it ‘my fault’. To be consumed by guilt and shame and to take responsibility for how a toxic person may have hurt you.

This is so common in domestic violence, narcissistic abuse (NPD abuse) and child abuse scenarios, and I think this is where a lot of New Age ‘mirror theory’ (the theory that whatever is attracted into your world is a mirror of you) can be misused. These concepts are powerful when used properly. The idea is to empower people to see where you were playing your part so as to be able to move beyond the pattern.

In short, it can be a way for people behaving as perpetrators can get out of taking responsibility. For example, through manipulation and gaslighting. And if the ‘victim’ (and bystanders) don’t call the behaviour for what it is, it reinforces the drama triangle of victim, perpetrator and rescuer (and bystander. Let’s make it a square).

Telling someone ‘Don’t be a victim’ doesn’t help. What it does do, is actually prevent them from feeling the feelings of being victimised.

People are afraid to feel their own sense of powerlessness.

And I get it. It’s terrifying. Actually.

Healing from any kind of trauma requires doing something really scary: Feeling your own powerlessness, recognising ‘I was victimised in this situation’, really seeing another’s behaviour and letting yourself feel the betrayal, outrage and hurt.

For many of us, there are parts of us that are stuck and frozen. They are small and often young. And the only way to thaw them out is by feeling the feelings that are in there.

There is a time to recognise our part (if we were adults), but if you’re doing this before allowing yourself to feel the powerlessness and pain, then – News Flash – you’re spiritually (and mentally) bypassing.

I.e. You’re being just as full of shit as anyone.

But I love you so I’m saying it.

So. How to be with this?

3. Find ways in which you, as an adult, contributed.

Do it in this order. Otherwise, you’re beating yourself up and finding ways to not feel the scariest of the feelings.

AND: If you were a child, you were absolutely NOT responsible for what happened to you. If you were working with a therapist, teacher or practitioner who violated or took advantage of you, then they have abused their power position.

The difference between recognising that you were victimised and seeing yourself as a victim, is that…

You’re willing to feel your powerlessness but recognise it’s a part of the healing process. You have the courage to feel the feelings, surrender to the process and move beyond it.

You box yourself into a category (mostly unconsciously) and remain trapped inside your powerlessness. It’s society’s fault, it’s mum’s fault, it’s dad’s fault and there’s nothing I can do about it… because deep down I’m bad and wrong and it’s all I deserve.

Betrayal is a fucking hard pill to swallow. Hurt, abuse and toxicity are not a fun lesson to integrate.

However, until you let yourself recognise the FULL EXTENT of the truth, you will perpetuate the pattern by continuing to betray yourself.

By ignoring your vulnerability and hurt places and calling it ’empowerment. But it’s not ’empowerment’. It’s actually hardness. And you’ll probably be triggered by those you see as ‘victims’.

The gift of (transformed) victimisation is:

It is an understanding of dynamics and what is really going on.

It is a connection to truth and the ability to wield healthy power.

And more than anything, it is Innocence.

In the Lord of The Rings, Frodo was the only one to take the ring into Mordor, because he was the purest of heart. He needed his friends – bravery, determination, wisdom and humour – but ultimately, only his sweet hobbit heart could bear that burden.

Likewise, it is only by accessing our smallest, most powerless places, that we can find the purity that remains beyond all else.

Beyond abuse, beyond trauma and hurt and lies, the gift of (transformed) victimisation is LOVE. 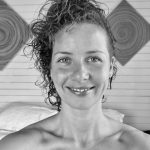 Freya Vajra is women’s conscious sexuality coach who is passionate about freedom. She started her spiritual path with yoga at 14 and has studied all kind of healing, coaching and spiritual practices and modalities since getting serious about her journey at 18 (she’s now 32). She has studied Neo and Classical Tantra in India, East Asia, the U.S and Australia. She has taught internationally including Australia, Asia and the U.S. You can work with her privately or join one of her online courses by visiting Fierce Mystic.