You are here: Home / Yoga Articles / Awakening • Creating a More Beautiful World / The Process of Waking Up / Are Plant Medicines Part of Traditional Yoga? 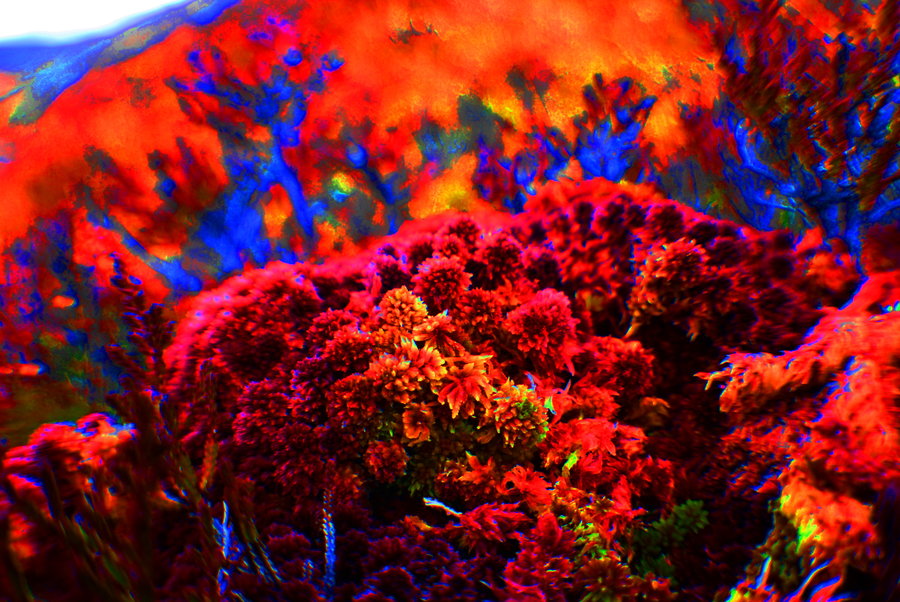 According to the Yogic texts, “special plants” are a valid pathway to spiritually significant experiences.

“The Mystic States (Siddhis) are attained by yogic practices from previous lifetimes, or by special plants, mantric repetition, asceticism, or by meditation.” – Yoga Sutras of Patanjali

The ancient Rishis and Yogis often spoke of an ancient plant medicine known as Soma which would be made into a tea. Upon drinking it, the third eye would awaken and mystical states would occur, even the state of samadhi or enlightenment.

The use of Soma as a plant medicine is mentioned in the Bhagavad Gita,  and in multiple Buddhist texts, as well as the Hatha Yoga Pradipika and the Rig Veda (the oldest manuscript on yoga available).

The God Shiva, also known as Adiyogi, or the first Yogi, and depicted as an ascetic dreadlocked sadhu seated in meditation with his body covered in ashes and snakes, is often considered by Hindus as the Lord of Cannabis or Ganja, whose name comes from the Ganges river. It is said that Cannabis was born when the God Shiva accidentally dropped the elixir of immortality and cannabis plants grew forth on the Earth wherever drops of this elixir landed.

According to Patanjali, the mystical trance of yoga occurs after many lifetimes of practice. These practices can include the repetition of mantras, asceticism (depriving oneself of all pleasures – “voluntary suffering for God”), meditation or the use of “special plants.”

It could easily be said that “special plants” are quite possibly the easiest and most natural way to reach God.

Anyone who has repeated mantras for longer than twenty minutes knows how un-natural and difficult it feels and becomes.

Anyone who has meditated for thirty minutes at a time understands that reaching mystical states through unaided meditation is NOT easy, and in many ways isn’t even reasonable for your average person to consider. You are essentially hoping that a mystical experience may “one day” come to you in your meditation but it seldom ever does, although mild phenomenon may sometimes occur.

Asceticism is clearly a form of spiritual insanity – the belief that God is a sadist – and that one must subject themselves to suffering to find him is a truly miserable path for the practitioner on the road to everlasting happiness.

More and more, the science is stacking up to support the theory that plant medicines such as psilocybin, DMT, and cannabis are causing genuine, life-changing spiritual experiences.

They are healing depression, anxiety, worry, and addictions such as alcohol and tobacco, they are helping the terminally ill transition into death peacefully, and they are enabling deeper connections in relationships and healing people with deep personal traumas.

In a recent study, participants who received a high dose of psilocybin described it as being one of the most profound experiences of their lives, similar to the birth of first child or the death of a parent, and they experience significant and long-term positive improvements in their well-being, behaviours and attitudes.

Some studies have found that up to 70% of users who took a psychedelic to quit smoking or alcohol found success and Iboga and Ayahuasca are being hailed as “the cure” for heroin addiction.

There is no other medicine on Earth with this power.

The most interesting thing about the psychedelic experience is that its characteristics are completely indistinguishable from the mystical experiences described by the sages and teachers of old.

Their original use as described by all cultures was as a medicine used by spiritual healers (“shamans”) to connect to the spirit world.

Many Yogis disagree with plant medicines – seeing them as an artificial means to find enlightenment. But according to Patanjali, and almost all the ancient texts on Yoga (and even Buddhism), they are a completely viable means to approach the divine.

And in reality, they are as natural as the air we breathe or the food we eat: Mushrooms, herbs, and vines are more natural than plastic yoga mats, Lululemon pants, diffusers or Himalayan salt lamps.

They are not an artificial way to approach the divine. They are a holy sacrament that has been revered since ancient times as an instrument of the sacred.

They are more natural than the clothes we wear. 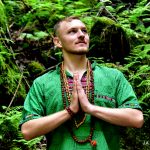 Dan The Yoga Man is a yoga teacher, shamanic practitioner, plant-medicine advocate and body-worker from Canada. When not writing articles you can find Dan doing yoga, meditating, or hiking to the nearest waterfall.

Find out more about him on his Facebook page, Cardinal Points: Healing Arts