You are here: Home / Yoga Articles / Awakening • Creating a More Beautiful World / Musings from the Mat / Where Next for The Yoga Lunchbox? You Tell Me 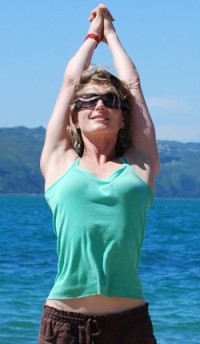 A few weeks ago was the seventh anniversary of The Yoga Lunchbox, which began life as Prana Flow NZ after I did my first Prana Flow teacher training module with Twee Merrigan.

Within the first year though it became clear this website was about far more than one style of yoga, so two weeks after my son Samuel was born, I rebranded the website as The Yoga Lunchbox, NZ’s online yoga magazine.

Since then, I’ve been dishing up two or three articles every week on all things yoga. I’ve interviewed some of the world’s best yoga teachers like Ana Forrest and Tiffany Cruikshank, plus had some very interesting conversations with the likes of Ben Ralston and Tom Sutherland.

Over the seven years, the way the internet works has completely changed. 2008 was the end of the blogging hey day, and the beginning of the rise of social media. Now, most people find and read articles solely through social media. The amount of content on offer has risen exponentially. Plus the yoga world has also exploded exponentially since 2008.

My intention in starting the website was to share my yoga journey while making people aware of how powerful and transformative yoga could be so that more people would try it.

It feels like that mission is now complete. Yoga is everywhere. Everyone know how transformative it is.

After I left my son’s father, my second intention with the website was to turn it into a viable source of income so I could look after my son from home.

He’s now five years old, and going to school. That need to be supported by the website has also dissipated as I’m working more outside the home.

Back in 2008 I was so passionate about yoga, so immersed in it’s teachings and learnings. I wanted to know everything about it, and it was all I could think about. I believed that people practicing yoga could radically transform the world.

Yoga will always be a powerful part of my life, and the work I’m doing now is largely informed by yoga. However, I no longer believe that yoga as it’s mostly taught will transform the world.

That alone is a massive shift for me – because I’m interested in paradigm busting, not maintaining the status quo. Yoga has been co-opted by the status quo and that’s not the place for me. I’m moving on. There was grief going through that one! However the grief and loss also opened the way to the next thing.

I’m ready to throw my passion and energy into my next creative projects* which are firmly grounded into shifting the paradigm on planet earth. The conundrum is that I still have this successful platform called The Yoga Lunchbox which requires love and attention.

I feel like I can’t move on to the next thing until I’ve let go of the old.

With this in mind, I explored selling The Yoga Lunchbox, preferably to a New Zealand buyer who would continue it in the same vein. I had a few serious inquiries, but both buyers decided in the end that the website didn’t align with where they were going in their career.

I could likely sell the website if I put it on one of those websites that sell websites… but then who knows what would happen to it? I’ve poured my heart and soul into it over the last seven years, and it’s likely the site wouldn’t fetch more than about $20,000. I’m not sure it ‘s worth selling into unknown hands for an unknown future for that much money!

The second option that I’m considering is hiring an editor – in essence, someone to do my job.

I’ll still be the visionary and creative director, but all the day to day management and running of the website will be in the hands of someone else. This gives me the freedom to continue to write articles as I’m so inspired, and it means that the integrity of the website is maintained.

The third option is to wrap up the website. This is also a serious option. While traffic continues to increase, and so do the number of people who want to advertise, I don’t know if there is a need for The Yoga Lunchbox. The traffic increase is mostly coming from Google sending more traffic to old articles, and not so much new people finding the website or looking at new articles. It may be that the time for the website is over. If that’s the case, I’d need to put together a four to six month exit plan, stop taking any new advertising and slowly wind the website down.

It’s likely there’s other options that I haven’t yet considered, and next week I’m talking to a business coach to help me get clear on where to from here.

In the meantime, the question I’m most considering is:

Which is why I’m writing this article. Everything I’ve done with this website has always been transparent and I want to know what you think. How do you feel about The Yoga Lunchbox now? Do you even care (and it’s ok to say you don’t!)? What feels like the best option for you? Where would you like to see the website go next? Comment, or send me an email.

Nothing is going to change in the immediate future though. I’ll continue to publish one to three articles a week, plus keep making premium videos for Inside the Box. As comments and messages come in from you all, I will weigh those up and consider. I’ll talk to my business coach. And likely within about four weeks I’ll make a decision, put a strategy in place, and take action.

*One of my new projects – the biggest really! – is a nine-month, intensive, in-person programme called “The Shift: Mastering the Journey of Your Soul’s Awakening.”

Designed for successful women who are ready to live from a radical place of self-generated radiance and ease, this programme will be delivered through a combination of weekend retreats, a week-long retreat, day-long retreats, one-on-one trauma work, and conference calls.

I’m co-creating and facilitating this programme with Joanna Delamare, a trauma therapist and wellness coach. We’re only taking ten women on this ground-breaking programme, which starts next March. By the end of this programme, participants will have shifted into a completely new paradigm, living from a space of creative servant leadership and embodying their feminine power.

If you’d like to know more, email me.
We’re sending out invitations over the next month. 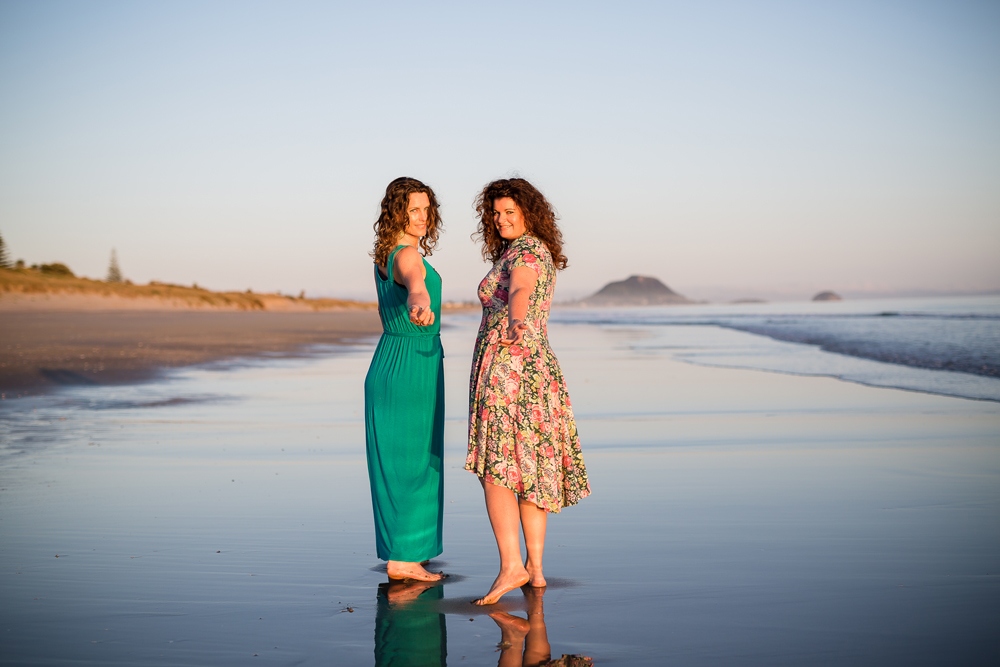